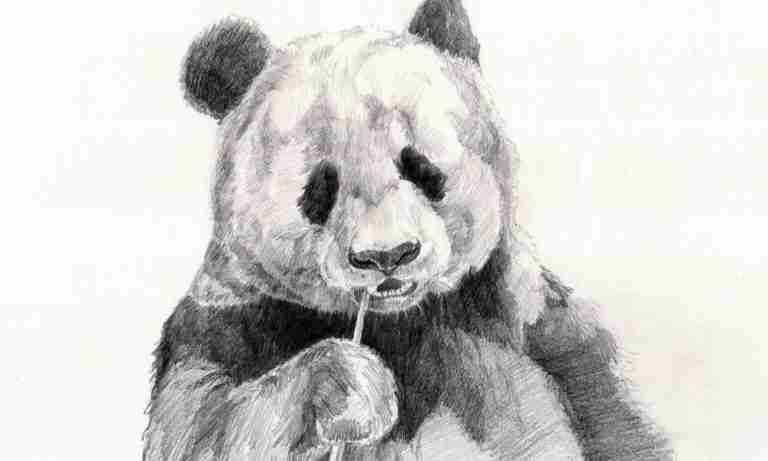 Names are very important as they are the best way to recognize everything, especially among animals. That being said, why are pandas called pandas?

It is believed that the name panda originated from the word “ponya”. This is a Nepali word that means bamboo footed or bamboo eater.

While it appears to make sense, there is no specific confirmation about the said idea.

Moreover, both red pandas and giant pandas share the same name. This often confuses people, thinking that they are related to each other when they are not.

As you go through this article, you will know who actually named them. Moreover, you will learn facts about the possible origin of the word “panda”.

Now, go ahead and unfold the truth about the name of the pandas.

Who Named the Pandas?

As far as the term panda is concerned, the best answer is Frederic Cuvier. He is the one who named the red pandas, pandas.

Basically, the name “panda” was first used for the red pandas back in 1825. Then, it was later on used for the giant pandas as well.

Frederic Cuvier (1773–1838) is a French zoologist (the one who studies animals). He is also the younger brother of the very notable zoologist, Georges Cuvier.

Moreover, he is very known for classifying red pandas, and he scientifically named the red pandas as Ailurus fulgens.

To know more about the discovery of the red pandas, you can read this ARTICLE.

As stated earlier the word panda came from the Nepalese term “ponya” or “negalya ponya”. It means ‘eater of bamboo”, which absolutely describes pandas.

Frederic Cuvier, created the term “panda” originally to refer to the red pandas and not to giant pandas.

So, do not be surprised to see the same etymology for the red pandas as they are also called pandas.

Based on history, the term “panda” was created back in 1825. Then 48 years after this happened, the giant pandas were discovered and were called by the same name; as they are mainly bamboo eaters too.

Red pandas and giant pandas are both called pandas. Due to this factor, people always think that they are related to one another.

However, this is not a fact because they are completely two different animals.

Fun Fact: The red pandas do not have any existing relatives in the world today, meaning to say they are the only living creatures of their family (Ailuridae).

Hence, if they were to become extinct, this world would no longer see any of their kind.

What Does a Panda Mean in Chinese?

For Chinese people, a panda could literally mean the adorable and iconic black and white animal. However, it could go beyond the literal meaning such as a symbol of friendship and peace.

Moreover, giant pandas are considered national treasures in China. Not only because they are endemic (which means they only exist in a specific place) in this country, but also because the government benefits from them.

Just so you know, every zoo around the world that rents giant pandas from China pays a total amount of $1 million every year for each adult panda.

Are you interested to know more about the costs involved in renting pandas from China? Then, this article can help you.

In this article, you learned that they are called pandas because Frederic Cuvier created the name “panda” to refer to them. You also learned that the term panda possibly came from the Nepalese word “ponya” which means bamboo-eater.

More than the search where the term panda came from, you also realized how rare and important pandas are especially in China.

Hopefully, we can help them survive for more years, so that future generations will witness the beauty of the pandas.

Here are some articles that you might also want to read:

1. Have you heard of the scientific name of the giant pandas? Check it out now!

2. 200+ Names For Red Pandas With Meaning and Origin

3. 100+ Best and Cutest Names For Your Panda Stuffed Toy